A Small Escape (Den lilla flykten) is a 2 minute and 40 seconds long short film about a pair of scissors escaping from a kitchen.

It was made as a personal project starting in 2014 and worked on during evenings and weekends, and finished in 2016. It premiered at Sweden’s Short Film Festival 2016 (Sveriges kortfilmfestival 2016) where it won Best Animation. It has since been screened all over the world in dozens of festivals, including:
TIFF Kids 2017
NYICFF 2017
Unica 2016 (awarded with Bronze in the Young Professionals category)
Telluride Mountainfilm Kidz Kino 2017
New Zealand International Film Festival 2017
2018 Children’s Film Festival Seattle
IFC Center Theater in Manhattan
Discovery Film Festival 2017

Aside from film festivals, it also got a Vimeo Staff Pick, it was screened at the TED Conference in Tanzania in 2017 and at the Centre Pompidou in Paris, and finally, The Museum of Modern Art in New York bought a copy.

A composer named Yi Dong, studying at Berklee College of Music, has also scored the film and recorded it with a 50 piece orchestra in the AIR Lyndhurst studio in London. 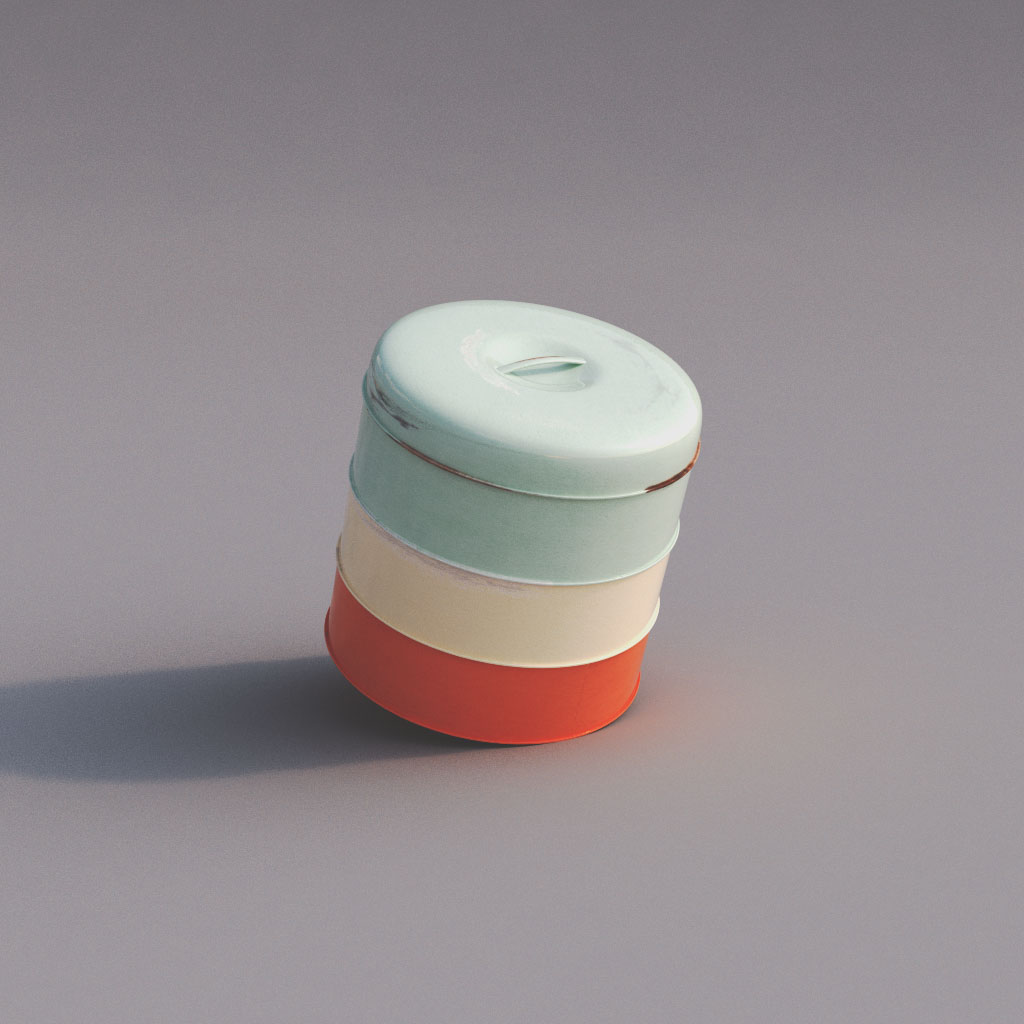 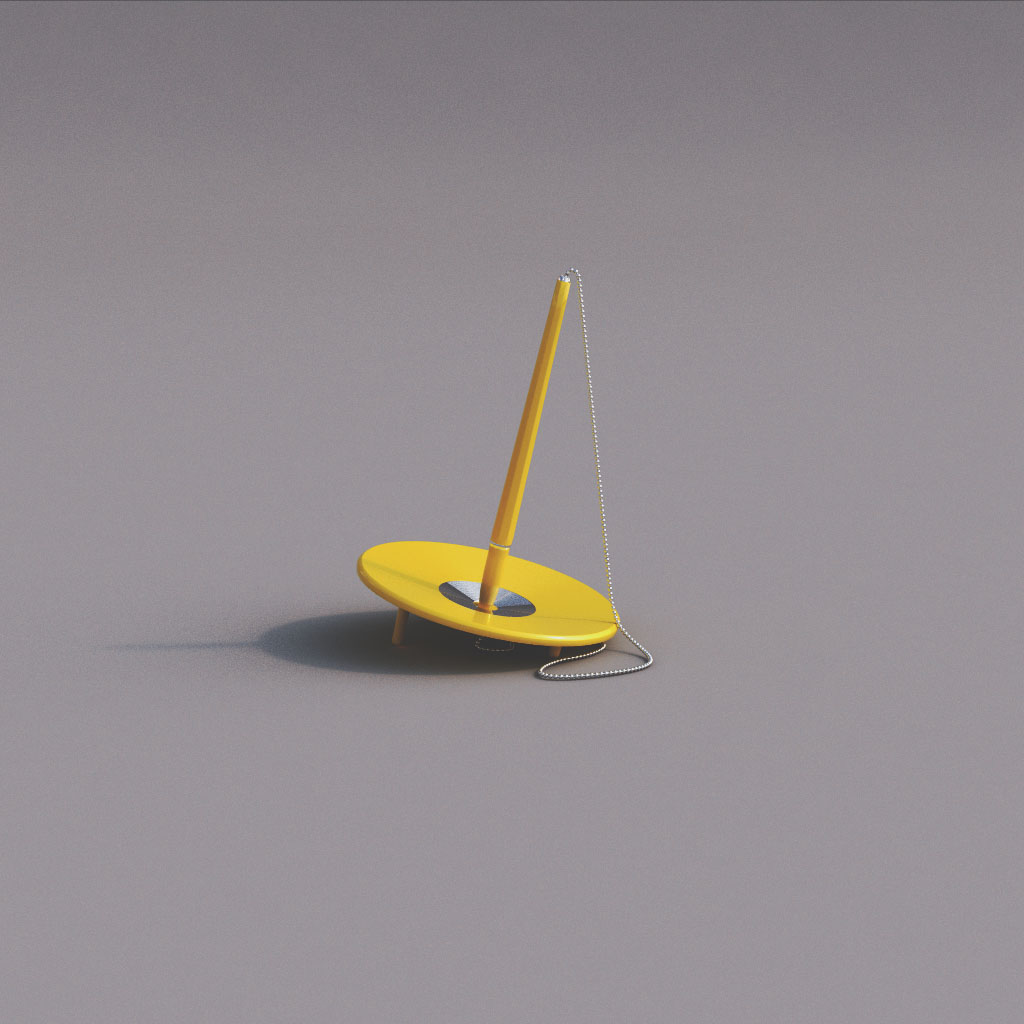 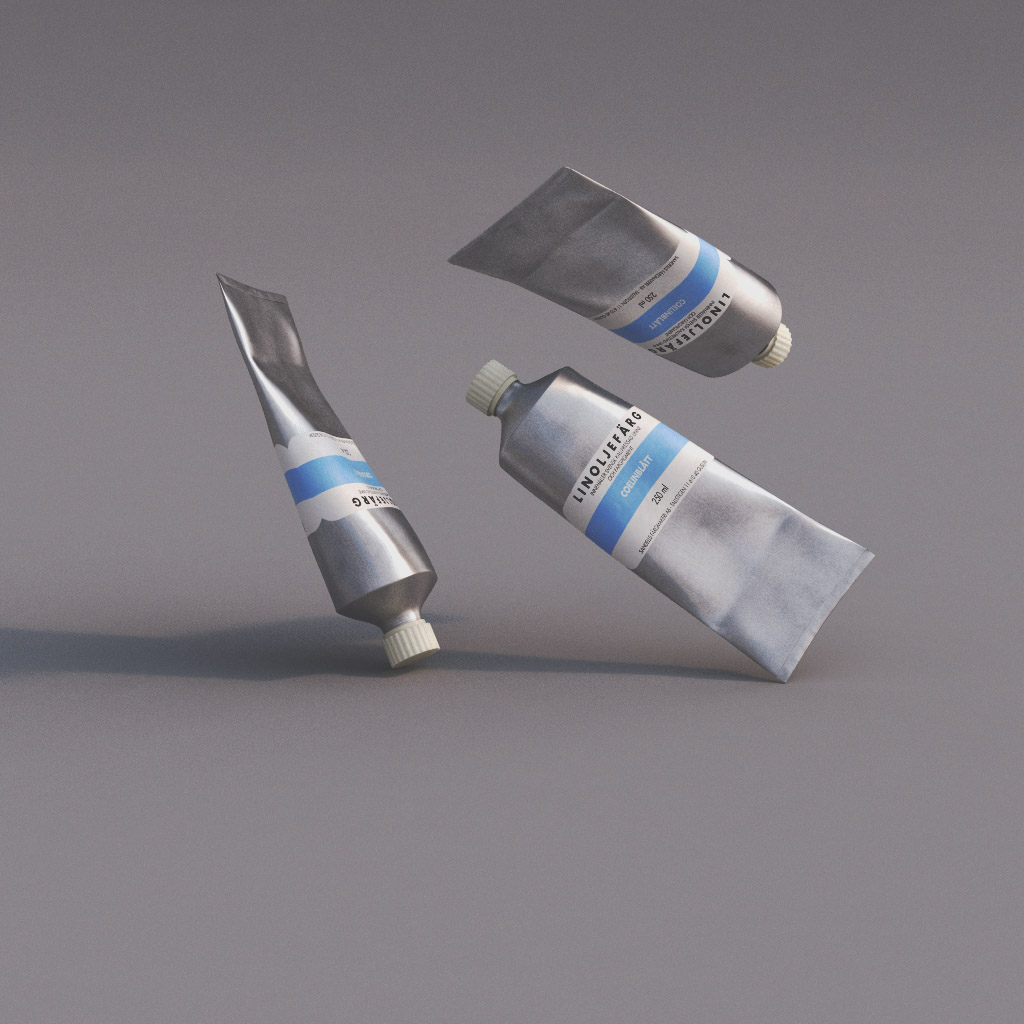 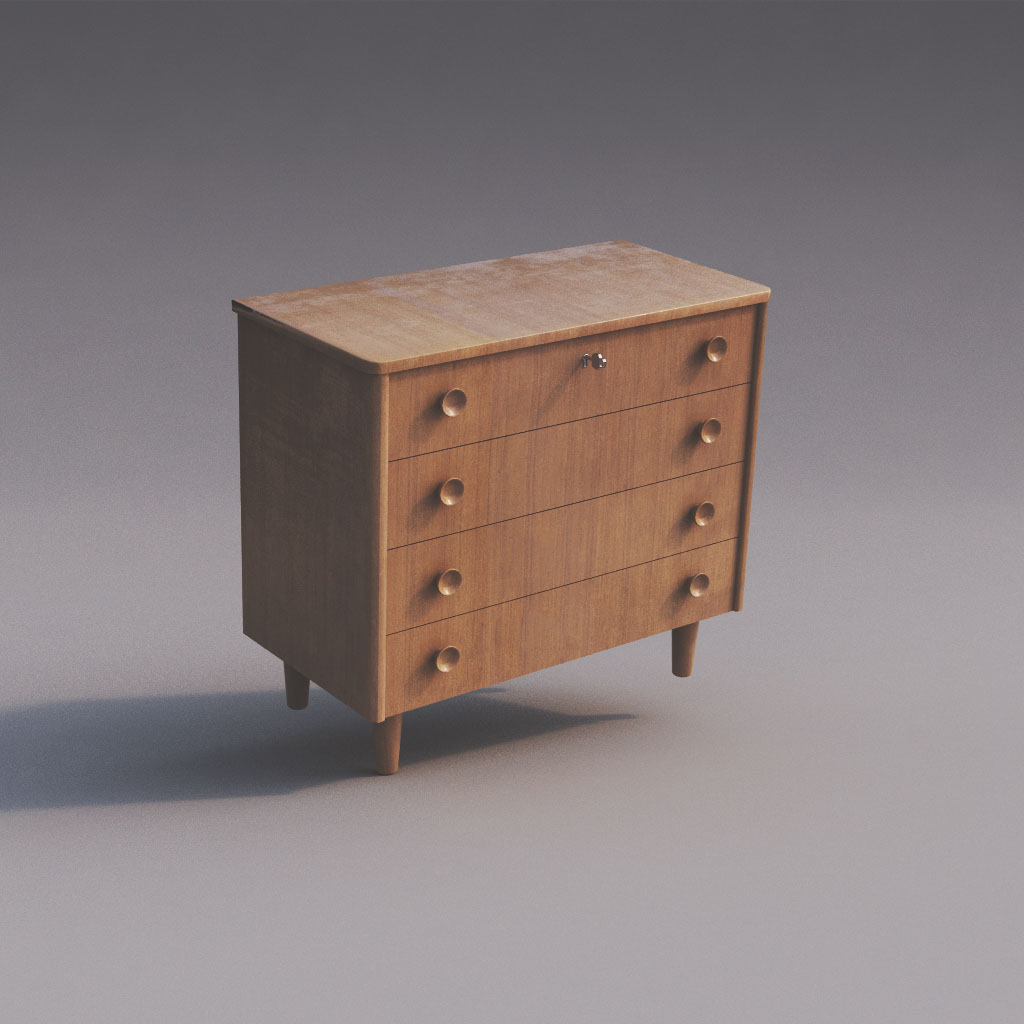 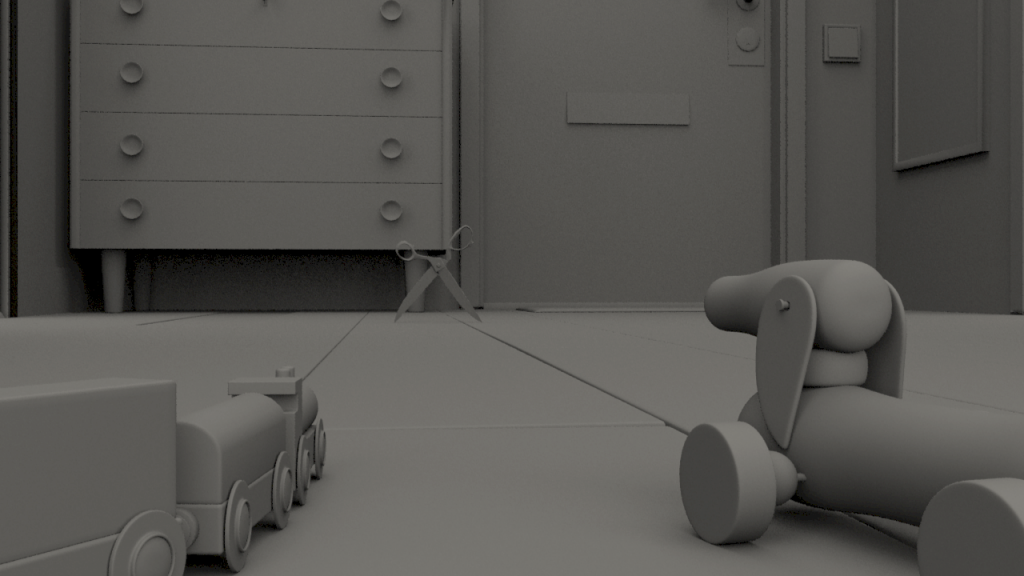 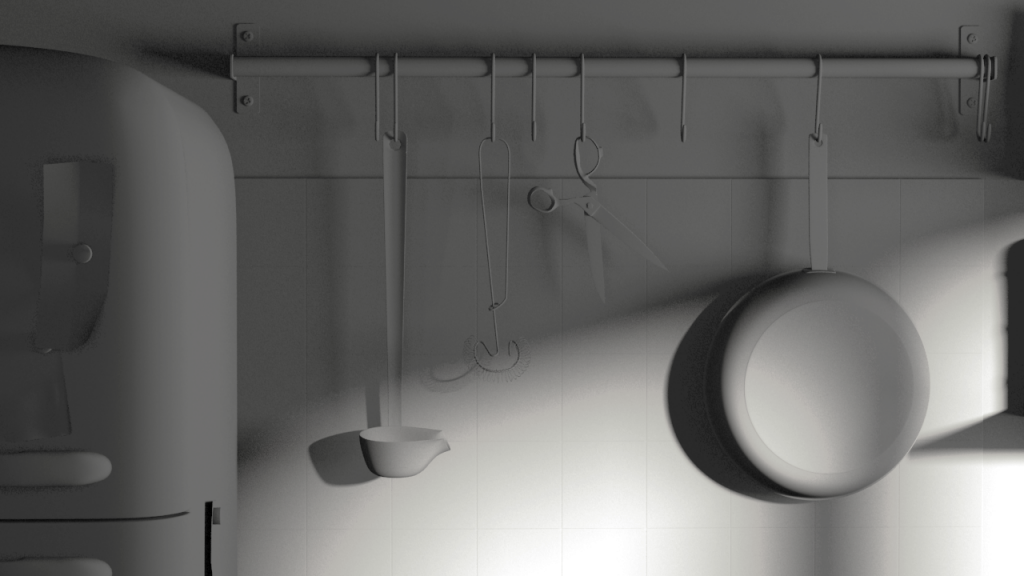 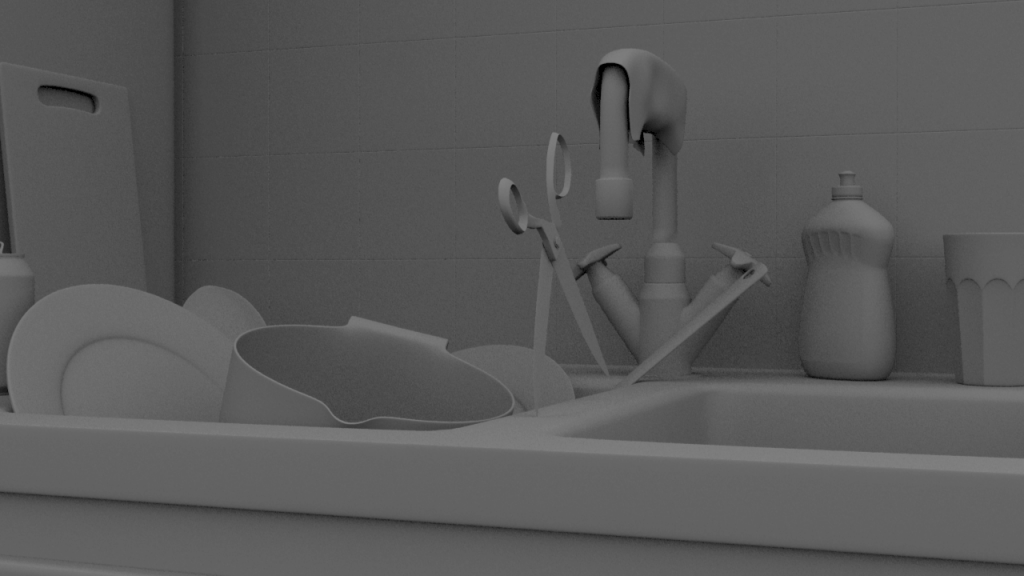