This is a CG animated ad for 1177 Vårdguiden, a Swedish website and telephone service giving free medical advice and directing patients to health centres or clinics in Sweden, and Kronoberg County.
Structured as an action movie trailer and intended to be screened in cinemas, the purpose of this ad is to inform teenagers and young adults of how easy it is to test yourself for chlamydia for free. For you non-Swedish speakers, that’s what the Swedish voice over is about. Stay safe! 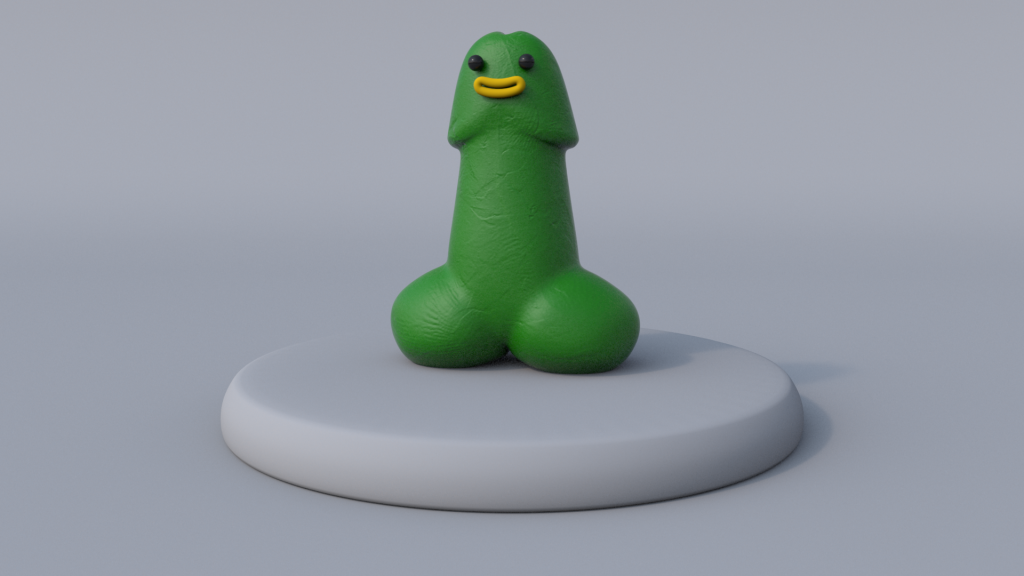 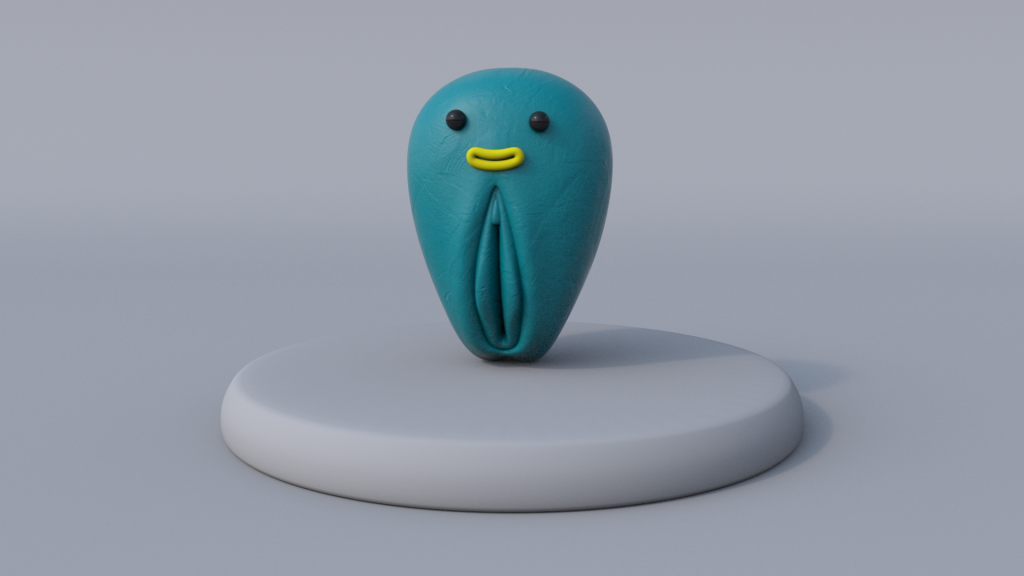 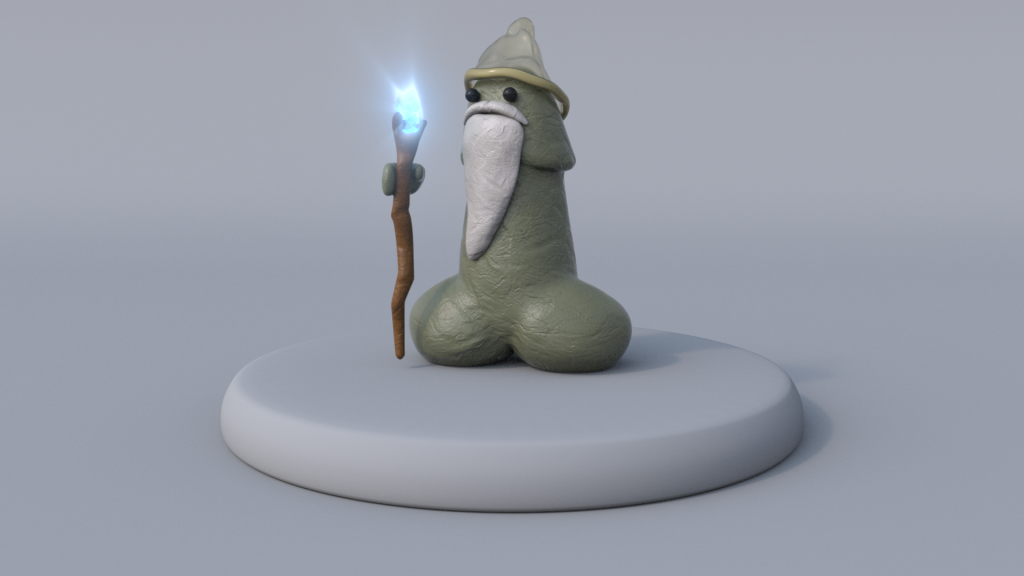 It started with our friends at the ad agency Länge Leve reaching out to us. Their client, Kronoberg County, wanted them to make a film with the purpose of informing teenager and young adults that they can test themselves for chlamydia for free.
A lot of ideas were thrown back and forth until we all settled on making a 3D animated film with a pair of genitals, both male and female, as our main characters. Initially, we focused on making a simple, informational film about how to order a test kit from your own home. However, we knew there was a risk that this wouldn’t catch the attention of our audience. Our next idea was to make an action film trailer – for the chlamydia test. This was to be screened in movie theaters along with trailers for other films. The client liked the idea, so we got to work.
We spent a lot of time designing the genitals. It was important to make them look appealing, while still being realistic. It’s a touchy subject, so we knew we had to be careful not to upset anyone. We also didn’t want to use real life skin colors. Instead, we made our main characters green and blue and let our supporting cast be red, grey, purple and orange.
29 different shots had to be animated in three weeks, including modelling, shading, lighting and rendering everything. We had to sacrifice a few weekends, but we’re very pleased with the result.
The project ended up being talked about in media, ranging from the local newspapers in Kronoberg to international newspapers. 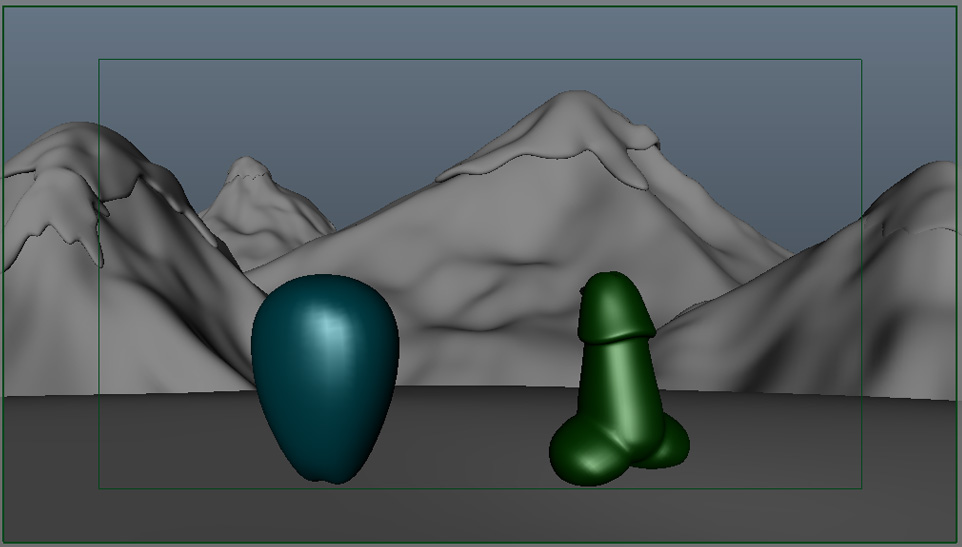