A Love Letter to Pesto

After a couple of trips to Italy and attending a pesto making course while being there, our Oskar simply wouldn’t stop talking about how much he loved italian food in general, and in particular, pesto sauce. For the sanity of the rest of us at Depiction, we decided to do something about it. After much deliberation, we realized that the best way was to channel his pesto loving energy into making an animated pesto sauce recipe.
We wanted a cartoony look, with striking colors and somewhat exaggerated proportions, but combined with slightly more realistic materials and lighting. After some pesto research (talking to our living pesto encyclopedia Oskar), writing a script for the voice over and deciding on a color palette to use, we got to work with the storyboard. The script we had written and the references we hade gathered gave us a clear image of what we wanted every shot to look like, so our crudely drawn storyboard was only there for us to get a sense of the layout. We also made an animatic out of it, to test out the editing and timing with a placeholder voice over we recorded ourselves. We also got a great piece of music from Wesley Slover at Sono Sanctus.
Little by little, the storyboard frames in our animatic was getting replaced with 3D playblasts and we had soon modelled, textured and shaded all our assets. Since this was a personal project without a client, we had to set it aside whenever we had client work coming in. We had a couple of very hectic months right after we started the project, so we had to put it on ice for a while.
Eventually, we did manage to get a couple of slow days. They didn’t end up being very slow though, as we were very eager to finish this project. We contacted Online Voices and they helped us find and record their Raffaella C, who could do the voice over with a fitting italian accent. We also animated the last shots and sent them off to a render farm. It turns out that rendering a small town might require a small town’s worth of computers.
Oskar, not only being a great animator and a huge pesto lover, is also a great sound designer. He spent a day in his kitchen recording various ingredients slamming into each other, and later put it all together along with some finishing touches.
So, is Oskar still talking non stop about pesto? Thankfully, he hasn’t mentioned it once since we rendered out the final ProRes and H264 video files. It’s only been a few days, though. However, he recently went to Italy again. This time, he took a pizza baking course. ”What are you having on your pizza tonight?” is a question we’ve heard far too many times already. At this point, we can still manage it, but who knows, we just might have to make a pizza film one day. 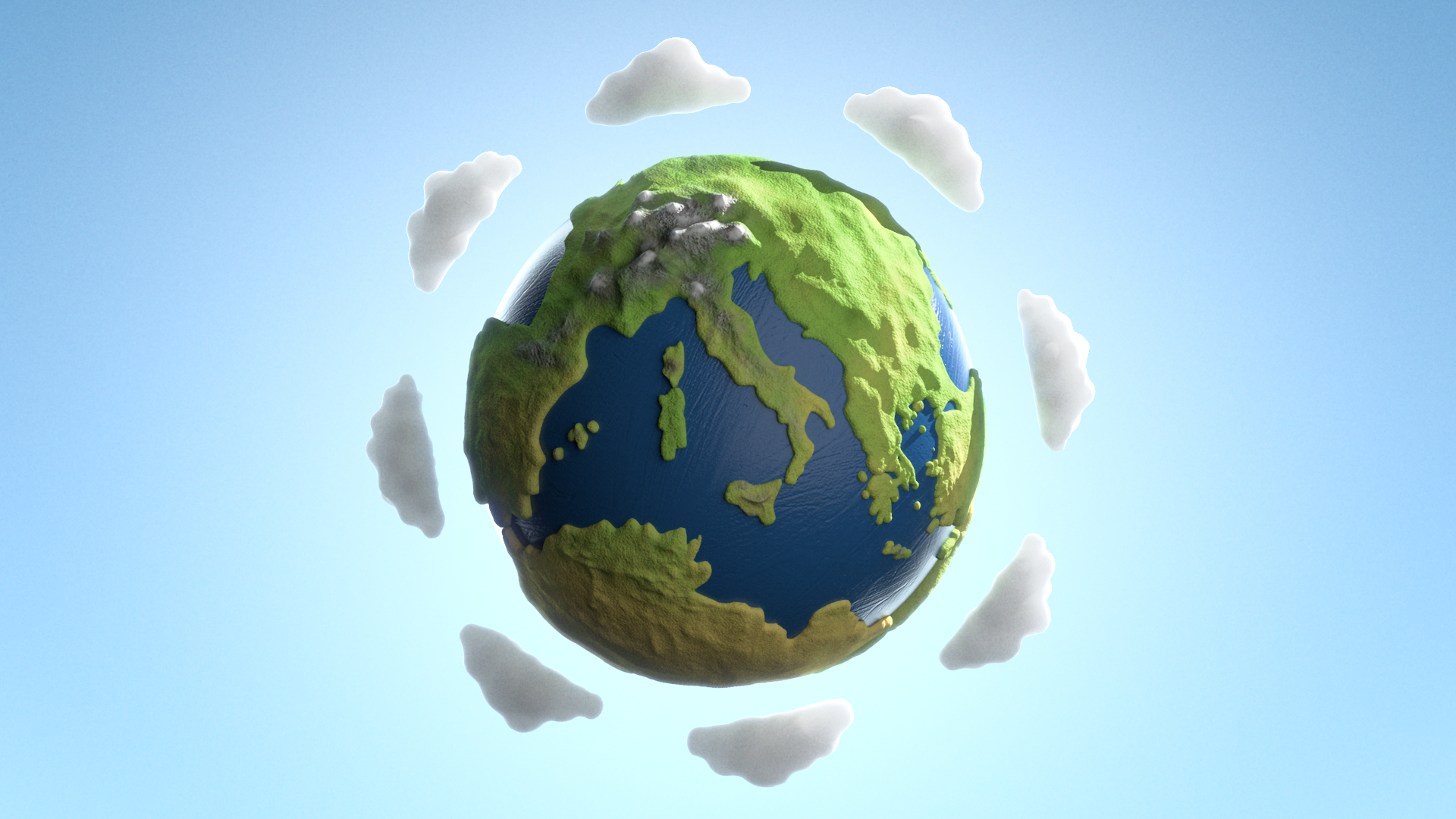 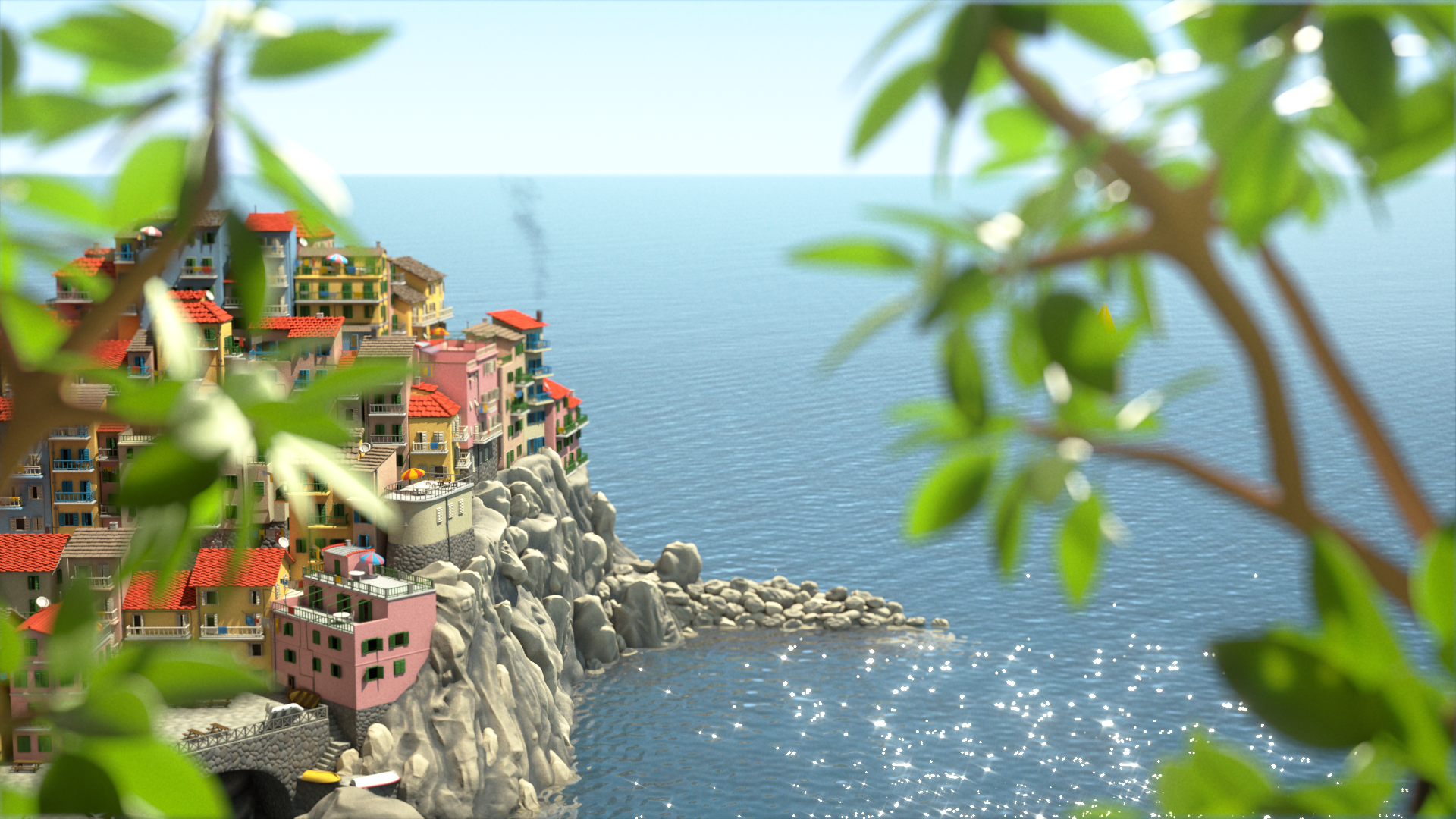 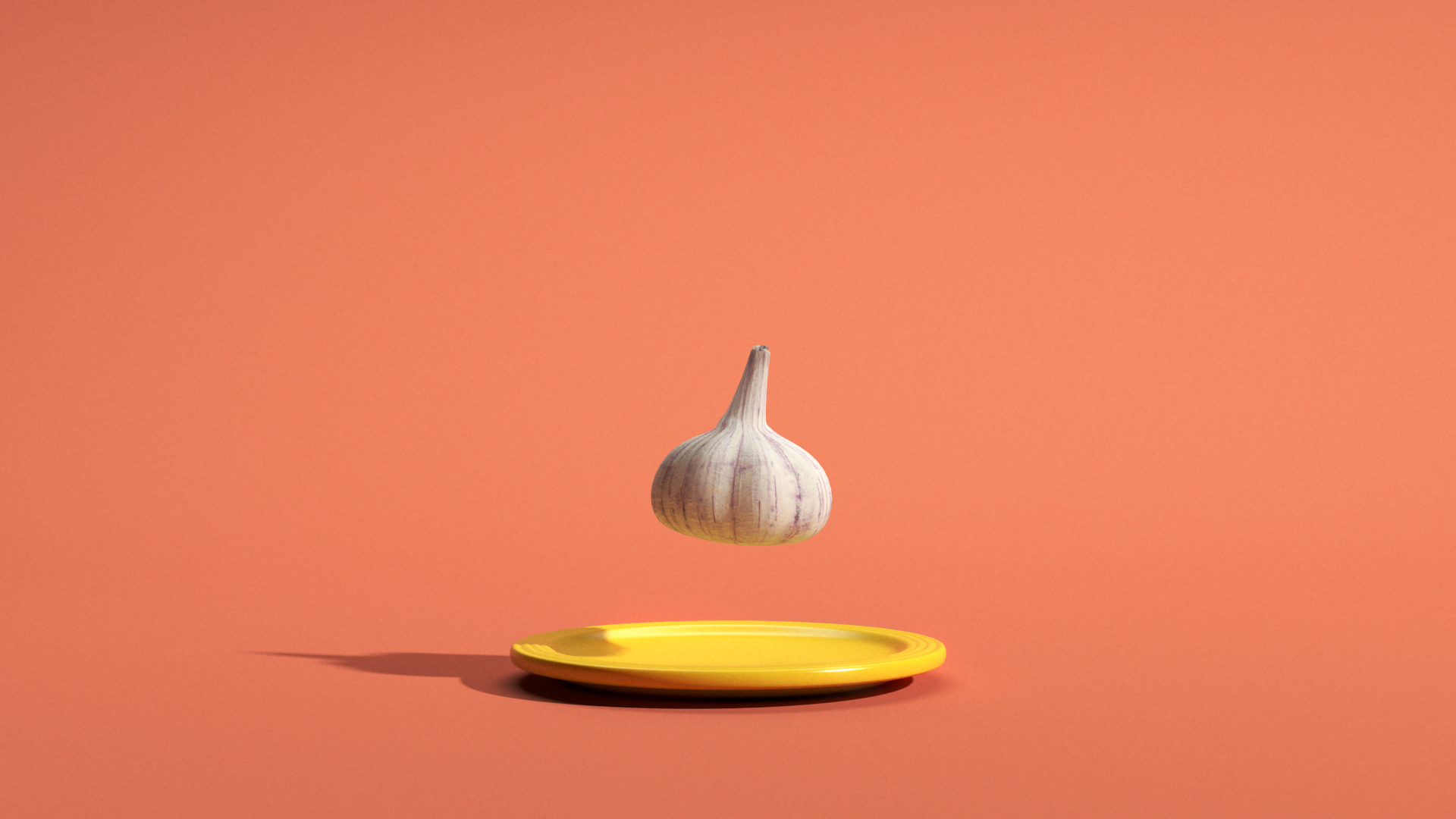 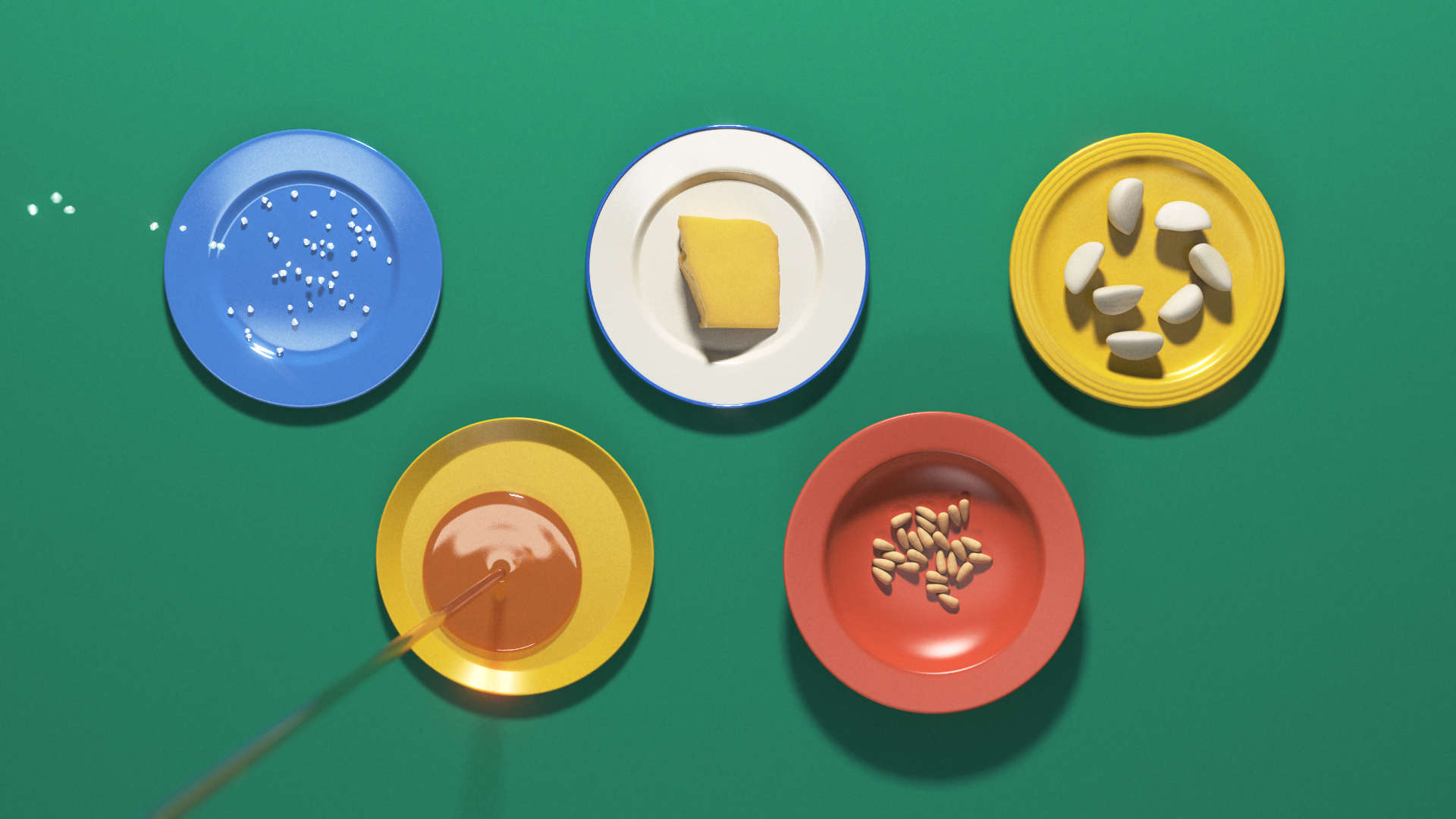 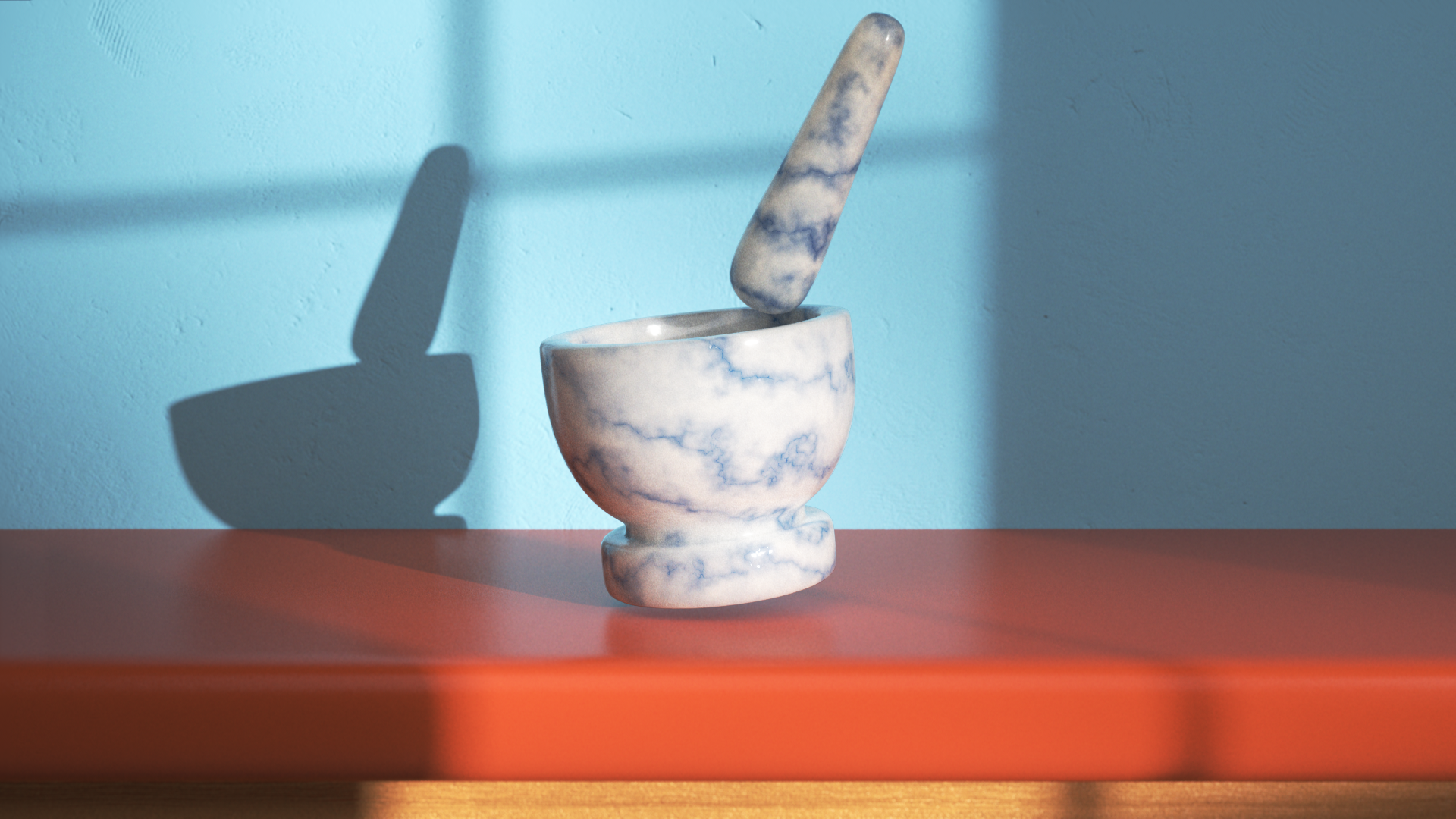 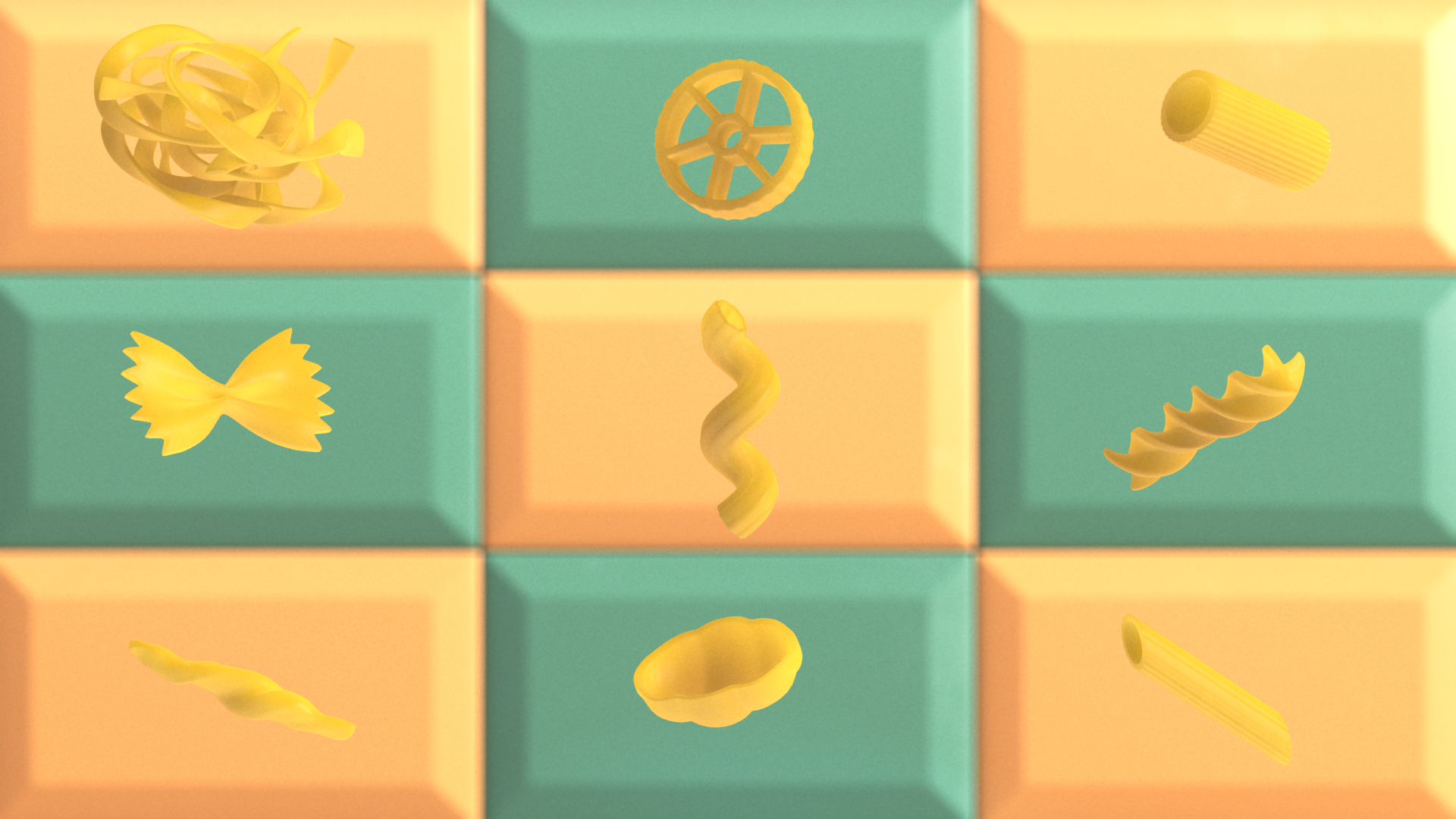 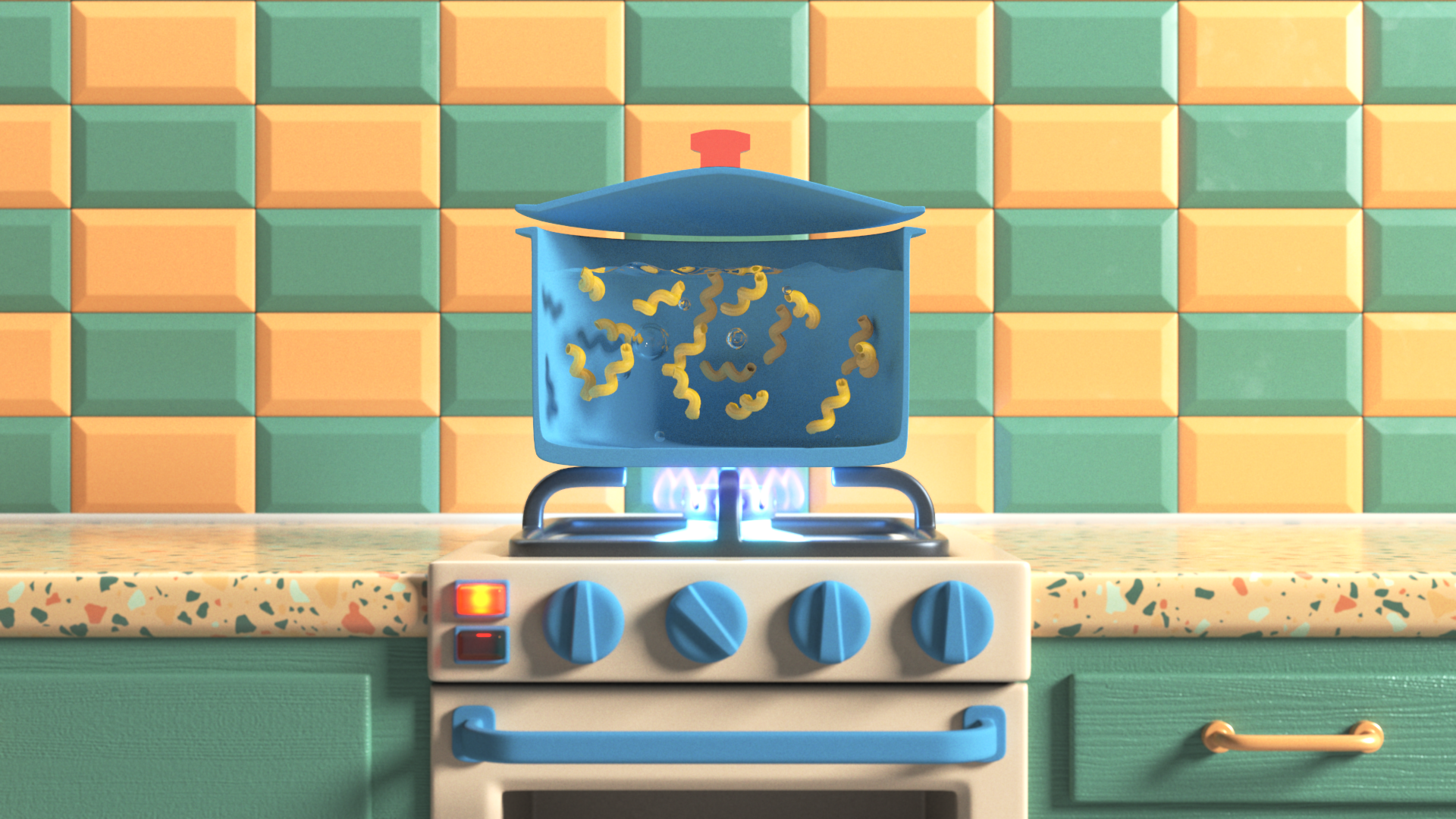 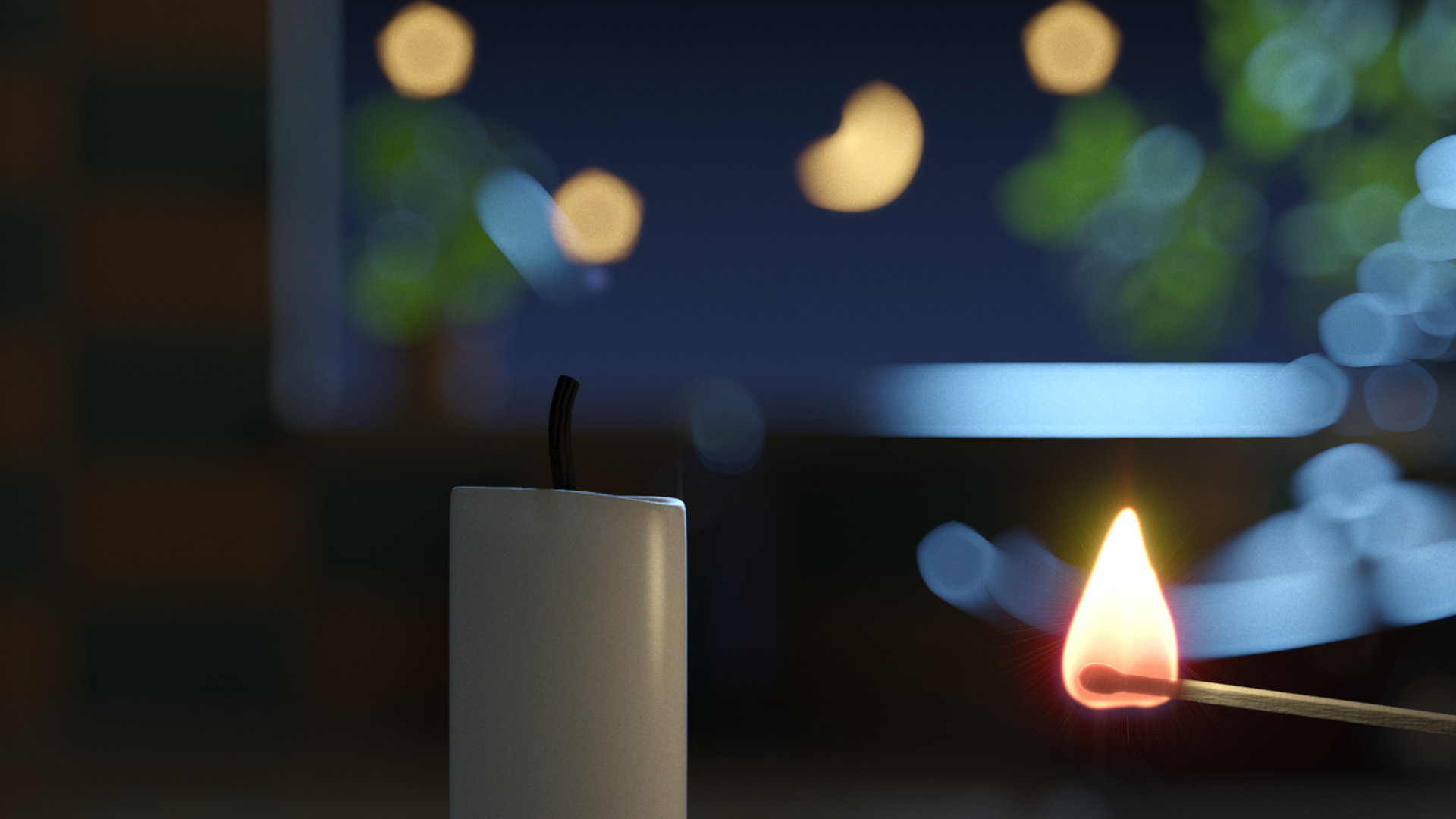 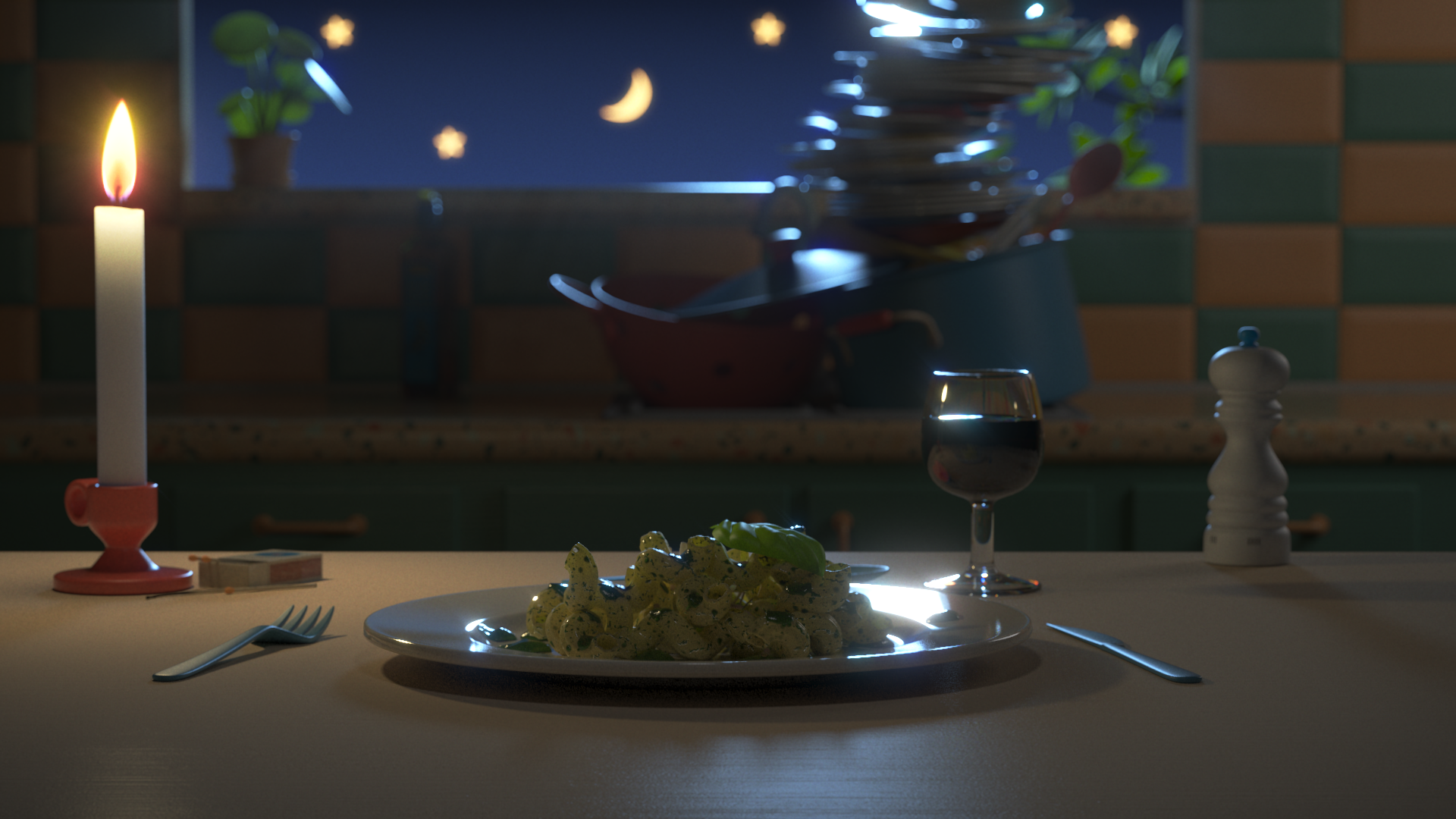